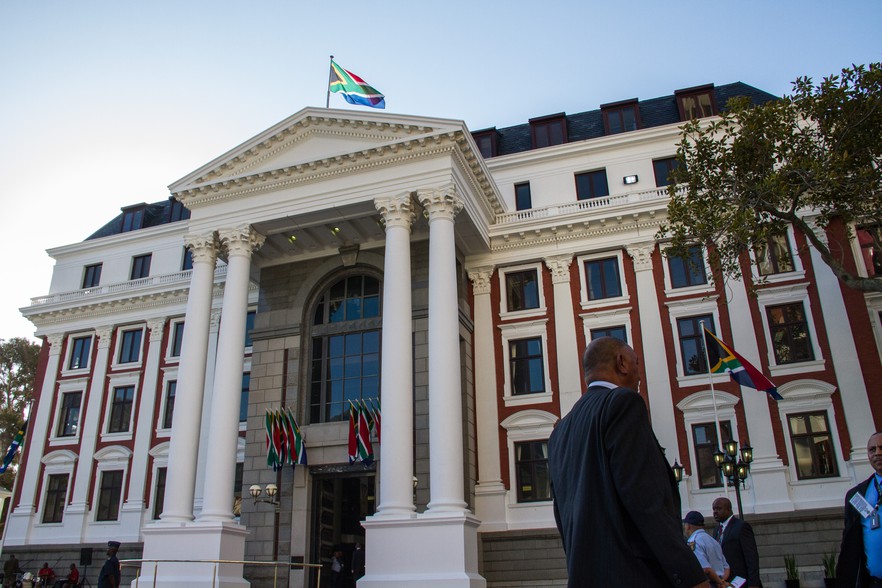 This week is the final week of Parliamentary programming for 2021. Parliament will rise on this Friday 10 December for the year.

The biggest news from the Parliamentary week is undoubtably the vote on the ANC’s controversial proposal to amend the constitution to clearly allow the seizure of land without compensation.

As reported by the Business Day, “(t)he proposal, framed as part of wider efforts to tackle yawning land disparities in the country, needed a two-thirds majority necessary to pass an amendment to the constitution. The ANC has 230 seats in parliament and required at least 267 votes to pass the bill. Of the MPs present in the house and on the virtual platform, 145 members voted against the bill, with 204 members supporting the proposed amendment.” The bill was therefore not passed.

Today will see the Deputy President facing a questions session, and on Friday, the Constitutional Review Committee will be briefed on 2021 submissions.

Committee meetings continue to take place primarily on virtual platforms, with most available to view live on Parliament’s YouTube channel.

The State of the Nation Address for 2022 has been set for 10 February 2022, which will signal the formal start of the new Parliamentary year.

“Selfe’s decision to exit parliament and public life due to deteriorating health, means there are very few ‘originalists’ left in the House.” - Tony Leon Read the full tribute by @TonyLeonSA here 👇 🇿🇦

It’s the final week of Parliamentary programming for 2021. The biggest news is the vote on the ANC’s controversial proposal to amend the constitution to clearly allow the seizure of land without compensation🇿🇦👉 #Parliament #resolvecommunications 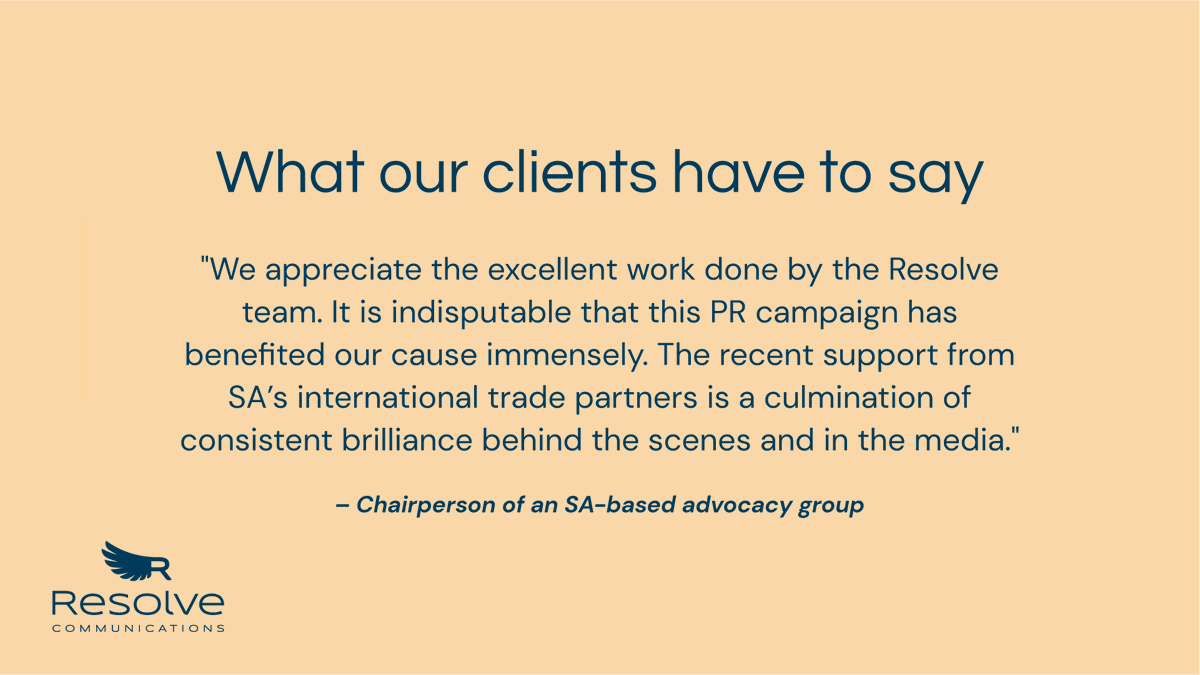 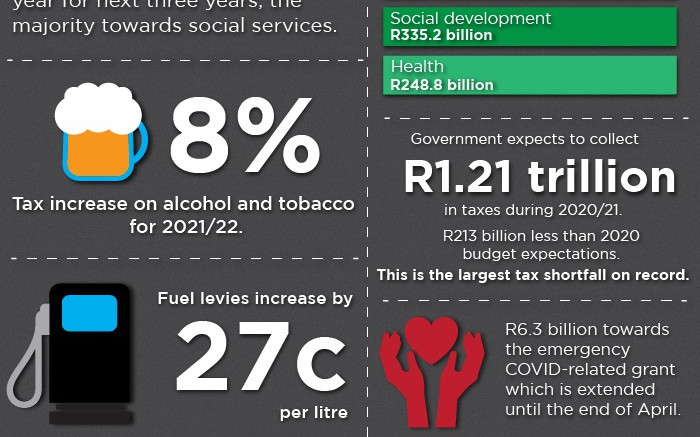 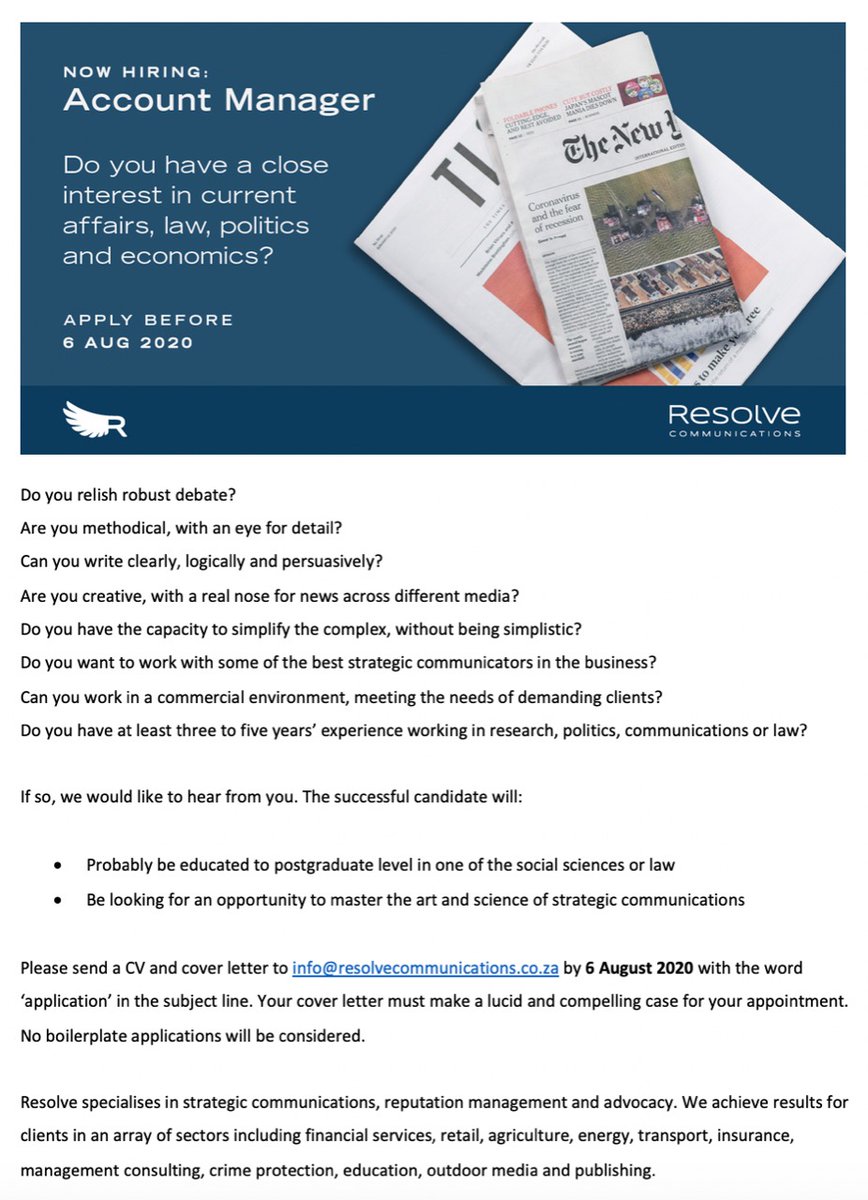 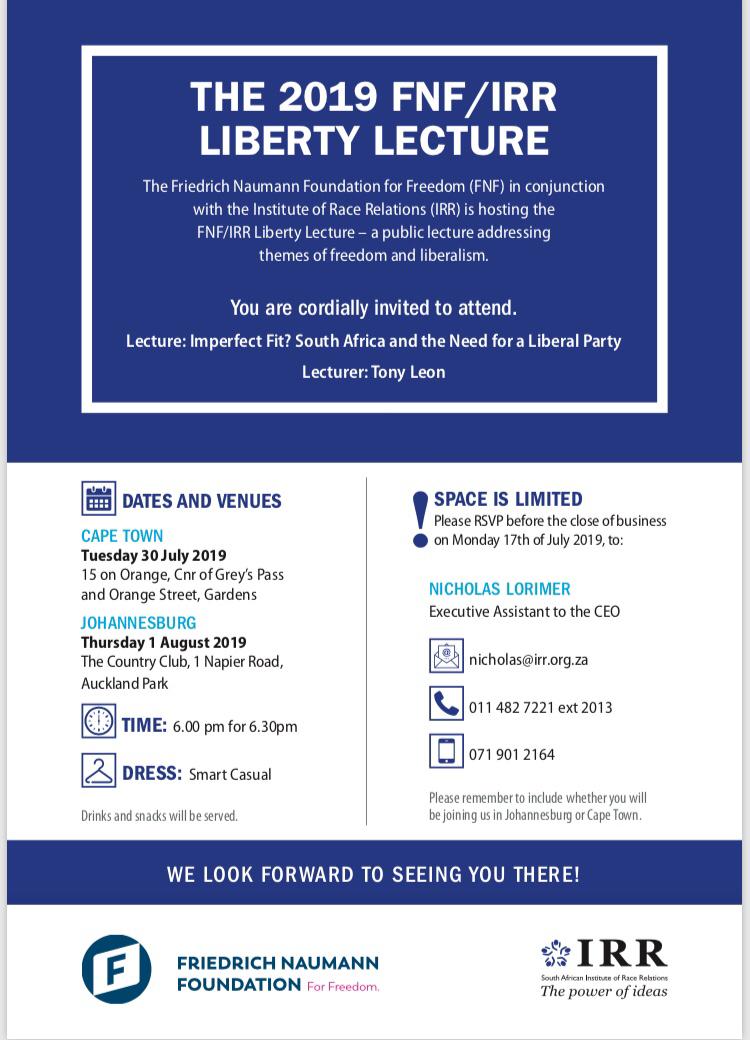 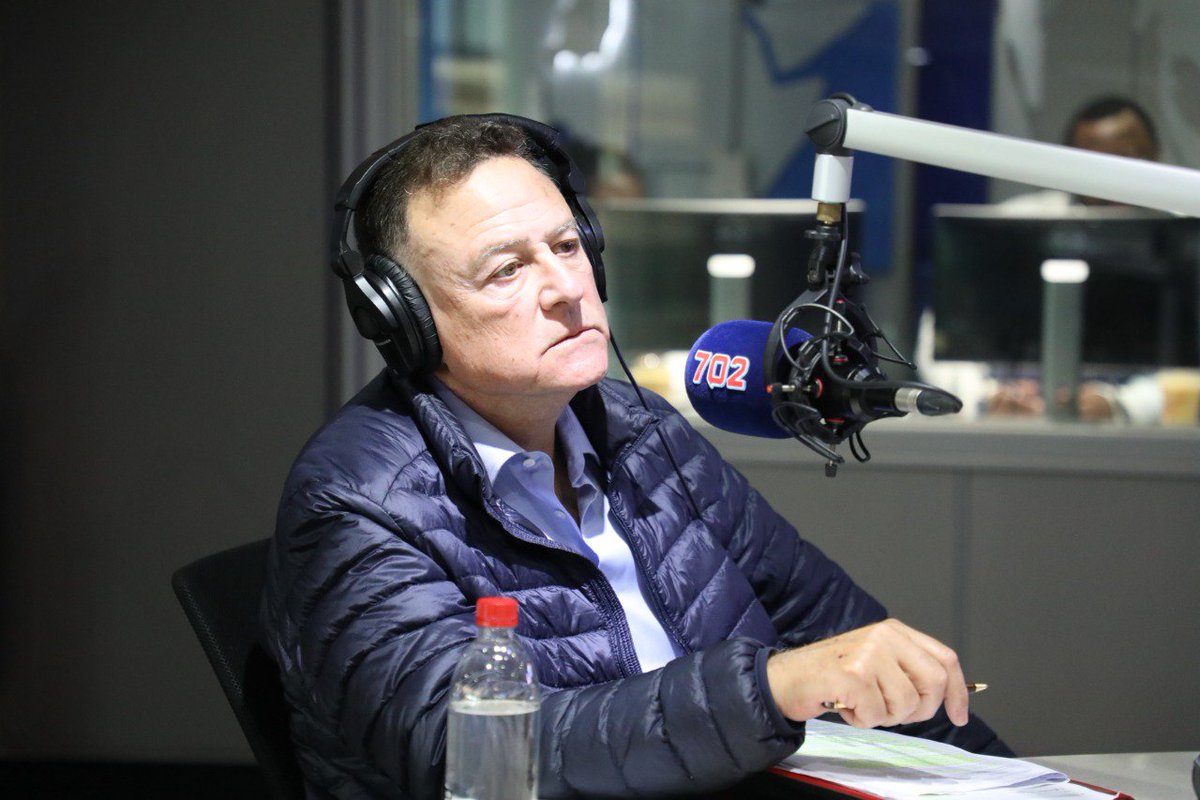 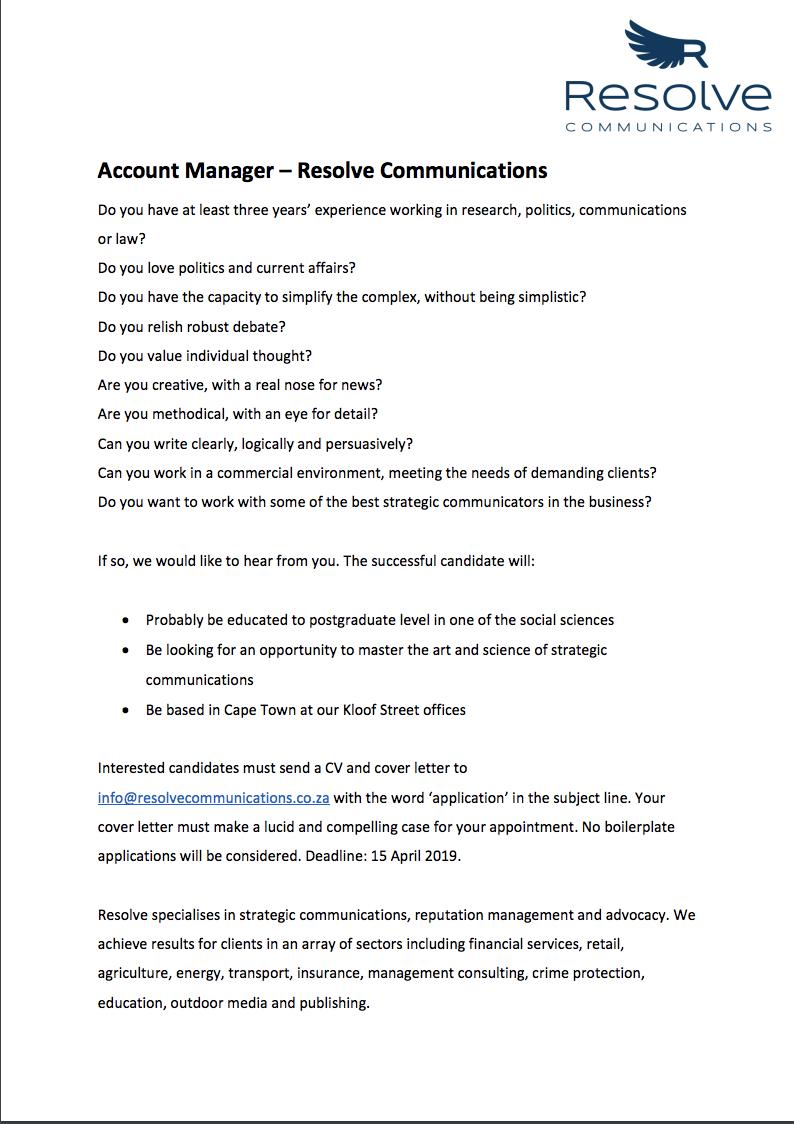 🔔 Learn how to embed any type of content using a one stop solution in your WordPress Gutenberg block editor. #embedcontent #embedanycontent

🔔 Learn all about click through rate and improve it using some useful tactics. Give this blog a read and #clickthroughrate #clickthrough

Need to grow your customer service team? Check out our comprehensive guide here to get started. 🏆 #CustomerService #Guide

🔥 Start your blogging website in 2022 with one of the best blog themes. Learn more about the best WordPress themes for blogs [updated] here. 👇 #bestbloggingtheme #bestthemes2022 #WordPressblog theme

Take a look at this exciting blog to embed fully responsive Meetup events on the WordPress website without coding. #embedmeetupevents #MeetupEvents #WordPress

🏆 Find out everything you need to know about WordPress link management in our comprehensive guide here. 🚀 #LinkManagement #Guide

🏆 Want to stand out as the best customer service agent? Or, want to know which skills to look for when hiring in the profession? Check out ultimate list of the top 20+ customer service skills and develop them now!👇 #Customerservice #Skills

🔗 Want to make sure your website users never come across broken URLs and expired links? Then check out our ultimate list of the 3 best WordPress redirect plugins to help you redirect users to the right location every time! 🏆 #WordPress #BetterLinks

The ultimate guide on how to easily solve 400 Bad Error Requests on your website. Check out this blog and never get stuck with this type of site errors again! 🔥 #400error #Badrequesterrror #WordPress